What is Omega-3 Fatty Acid?

If you have even the slightest interest in healthy eating, you’ve probably heard of Omega-3 fatty acids benefits mentioned. Omega-3 is a polyunsaturated fat that is not produced by the human body. Therefore, we need to ingest it to obtain its benefits. You can find Omega-3 most commonly in fatty fish.

Omega-3 works in conjunction with another fatty acid called omega-6, found in poultry, vegetable oils, baked goods, and several other different foods.
Several studies have shown that omega-3 fatty acids benefits are an effective weapon against heart disease. If one consumes two to three portions of omega-3 per week, one’s risk of dying from heart disease is cut by 1/3 or more.

Omega-3 fatty acids benefits cover a mild help for people with rheumatoid arthritis and those recovering from heart and kidney transplants.
Health food enthusiasts have also claimed that omega-3 fatty acids benefits are not just limited to preventing strokes and cancer, but also ease the symptoms of ulcerative colitis and Crohn’s disease and treat several mental illnesses, including schizophrenia bipolar disorder, and enhance an infant’s eyes and brain. While some preliminary work in these areas has been promising, there is still no hard and fast scientific proof that omega-3 is beneficial in any of these areas.

Some researchers claim that omega-3 does not make more potent benefits unless it balances with omega-6 levels. Ideally, the ratio between omega-6 and omega-3 should be 4:1. In reality, this ratio is often more like 11 or even 30:1. Thus, some health food gurus say, the problem is not that omega-3 isn’t working. The problem is that the far more common omega-6 is overpowering it.

There are several sources of omega-3. The most common sources are fatty fish such as mackerel, halibut, salmon, and, to a lesser extent, tuna. For those who don’t like fish, several successful studies have used fish oil supplements. Other foods that contain small amounts of omega-3 include tofu, walnuts, canola oil, avocado and flaxseed. However, researchers have not used these foods to conduct studies on Omega-3 fatty acids benefits.

Does this mean you should rush right out and by fatty fish by the ton? Not quite. For one thing, fatty fish also tend to have high levels of heavy metals, such as mercury, which are toxic to humans. Eating three ounces of fatty fish a couple of times a week won’t hurt you, but eating vast amounts of fatty fish every day for a year might.

Another caution is that it is always possible to have too much of a good thing. It may be tempting to “overdose” on omega-3 fatty acids, especially if you take supplements in pill form. Over time, too much omega-3 in the body may result in thinning the blood and increasing the risk of hemorrhagic (bleeding) stroke, causing a build-up of LDL (bad) cholesterol, and making glucose control difficult for people with diabetes.

Taken as intended, however, omega-3 fatty acids offer a few clear health benefits and several potentials (though as yet unproven) health benefits as well. Use it in good health and if you have any further questions, ask a nutritionist or your family doctor.

The winner Omega-3 Supplement as a fish oil form is OmegaWell by LiveWell. Here is why: 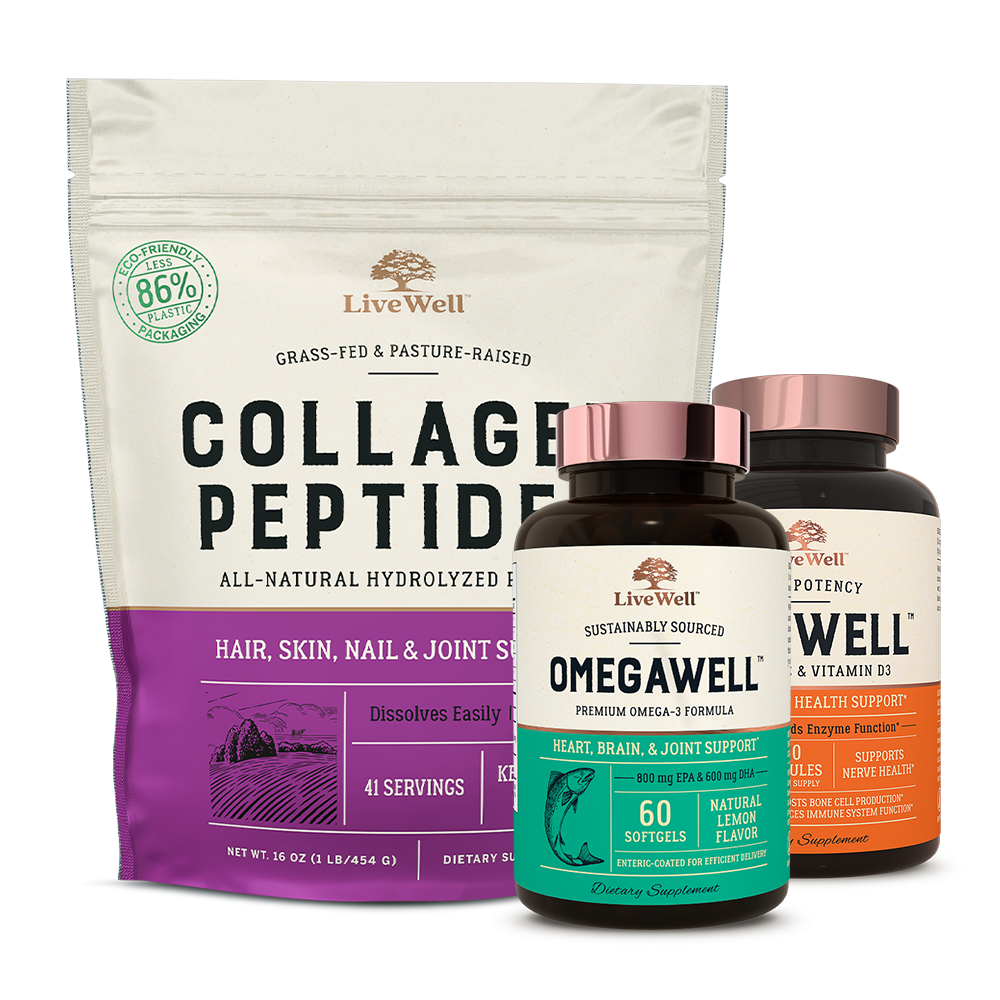 Check out the Health category to learn more about the latest health tips and trends. 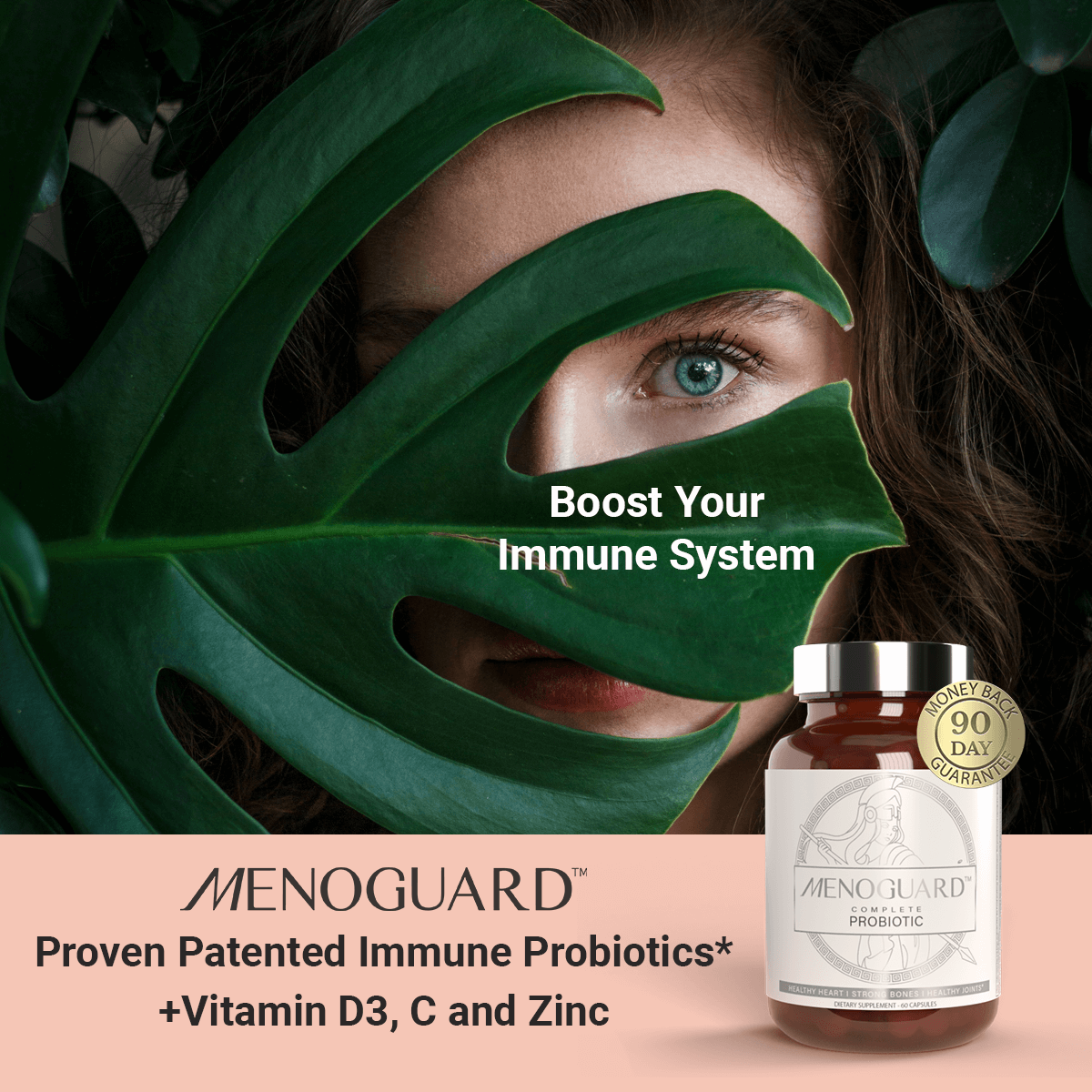 Top 5 Essential Line Cook Responsibilities Working as a line cook can grow into a lucrative career. Many will go on to run...
Read more
Weight Loss 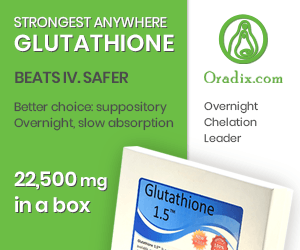 Top 5 Essential Line Cook Responsibilities Working as a line cook can grow into a lucrative career. Many will go on to run...
Read more
Weight Loss

This website uses cookies to improve your experience while you navigate through the website. Out of these, the cookies that are categorized as necessary are stored on your browser as they are essential for the working of basic functionalities of the website. We also use third-party cookies that help us analyze and understand how you use this website. These cookies will be stored in your browser only with your consent. You also have the option to opt-out of these cookies. But opting out of some of these cookies may affect your browsing experience.
Necessary Always Enabled

Any cookies that may not be particularly necessary for the website to function and is used specifically to collect user personal data via analytics, ads, other embedded contents are termed as non-necessary cookies. It is mandatory to procure user consent prior to running these cookies on your website.